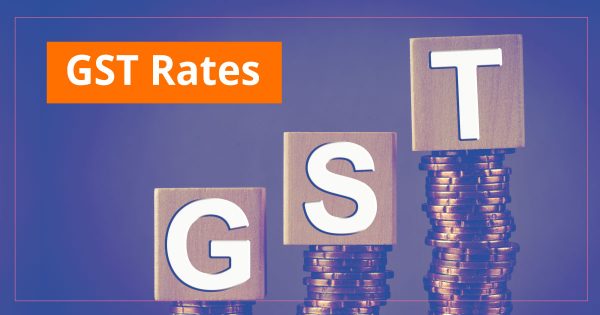 To boost revenue, the government is ready to jeopardize the ability of the low and middle-income group to maintain a standard of living during periods of high inflation. Diamonds are subject to a 1.5 % GST, but health insurance is subject to an 18 % GST and hospital rooms are subject to a 5 % GST. It clearly reflects who the prime minister favours.

The government has ended the GST exemption on goods used by low- and middle-income population, including pre-packaged wheat flour which will now be taxed at 5%. In addition, the government agreed to levy a 5% GST on hospital rooms with rented above Rs 5,000.  The government also increased the GST rate on solar water heaters and systems from 5% to 12.5% while the rest of the world is supporting renewable energy. Also, exemptions for hotel accommodations up to Rs 1,000 per day have been withdrawn, they will now be taxed at 12%.

GST was aimed to be a progressive tax system, but the actions taken by the PM Narendra Modi administration over the past eight years clearly demonstrate that how a regime's ignorance and incompetence can completely ruin a country's economic potential. Today there is a need to review the tax system as it is unpleasant for the average citizen.