The Indian National Congress was formed in the year 1885 in Mumbai (then Bombay), where it held its first meeting as well. The INC was at the forefront of the Indian Independence Movement, led by freedom fighters such as Mahatma Gandhi (Father of the Nation) and Jawaharlal Nehru (the first Prime Minister of India). Subsequently, the INC saw its legacy strengthened by leaders like Indira Gandhi, PV Narasimha Rao, Sonia Gandhi, Manmohan Singh, and Rahul Gandhi.

With deep roots across India, the Indian National Congress is a truly diverse political party that symbolizes the â€œunity in diversityâ€ principle that India characterizes. With its secular and pro-citizen policies and outlook, the INC has been the driver of public welfare and has made India a global power under its successive governments. Even while being in Opposition, the INC has been the foremost voice in bringing truth to the people. 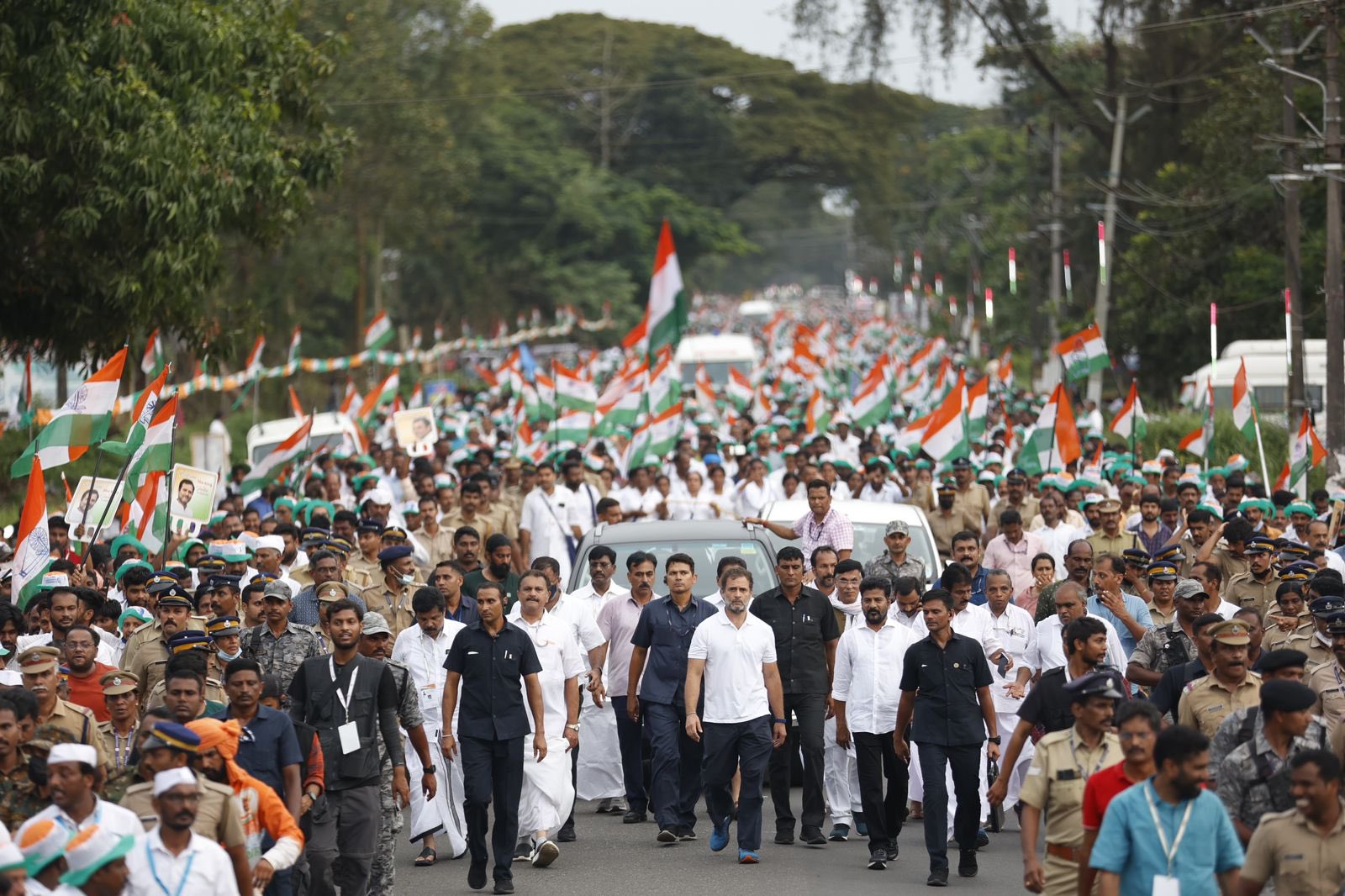 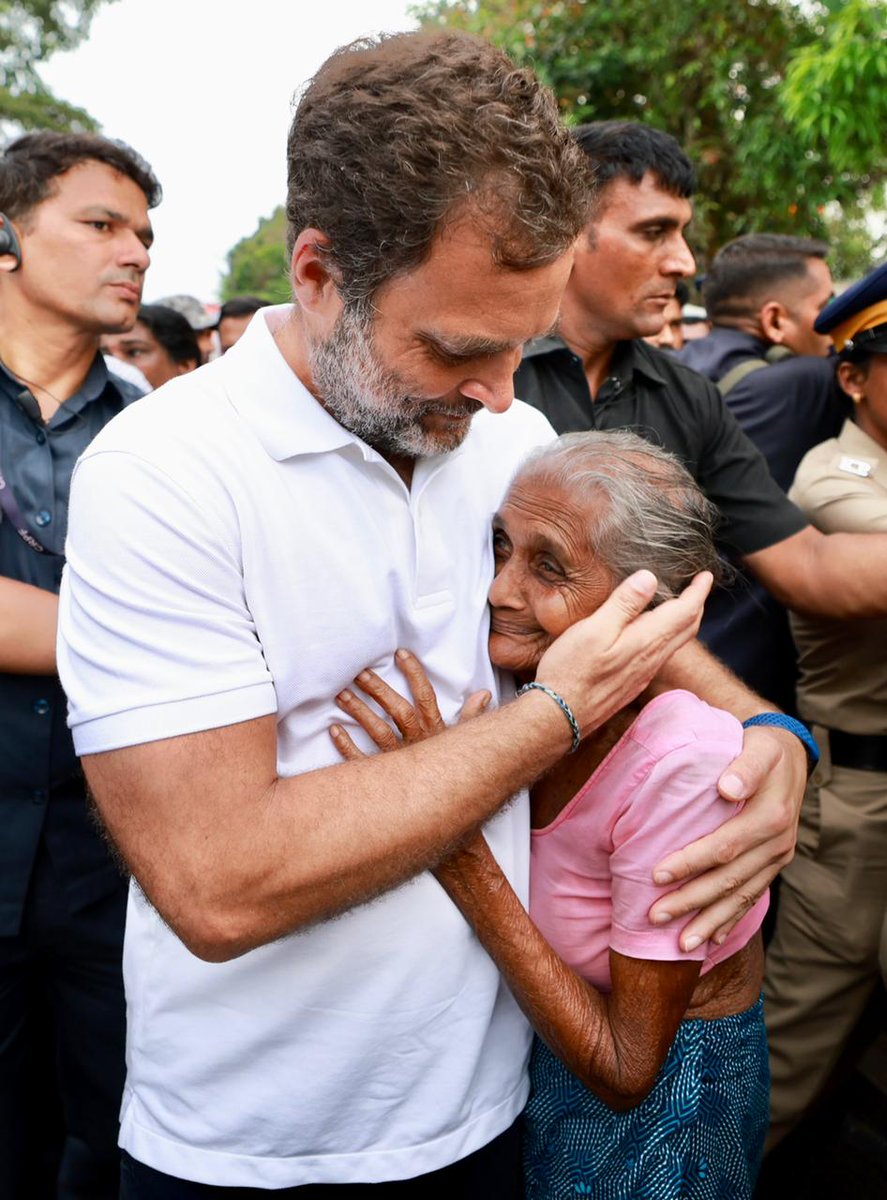 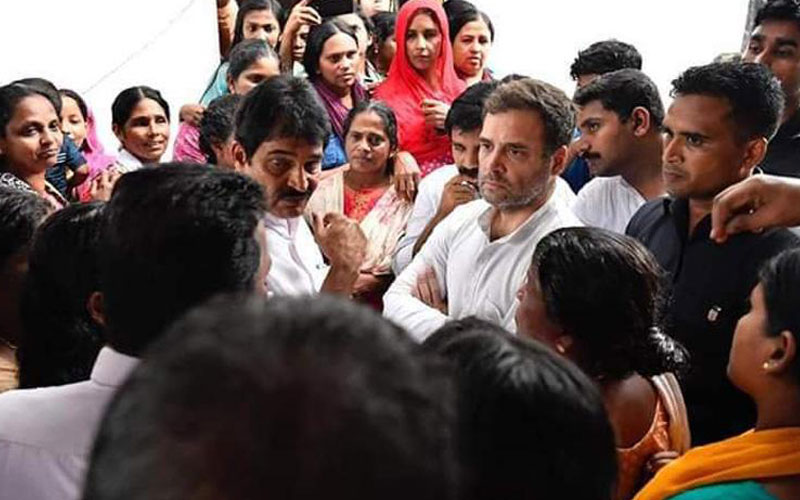 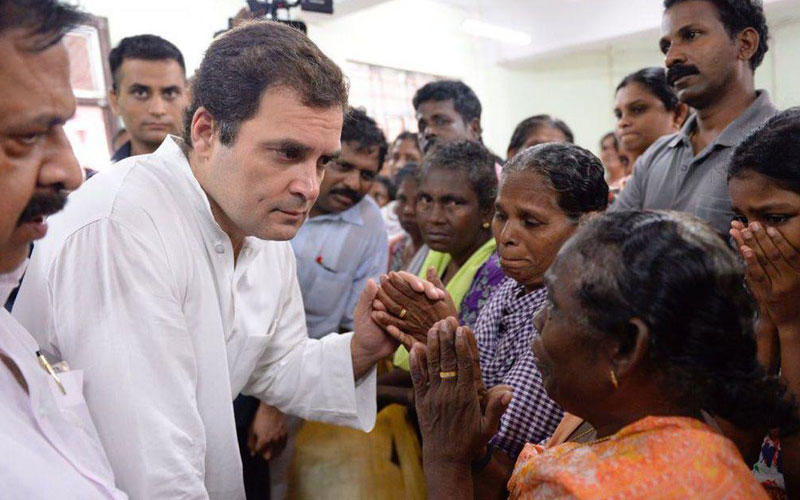 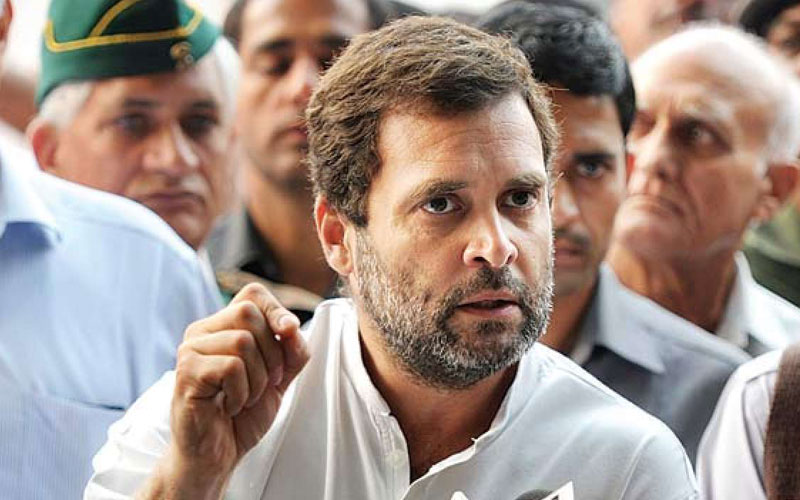 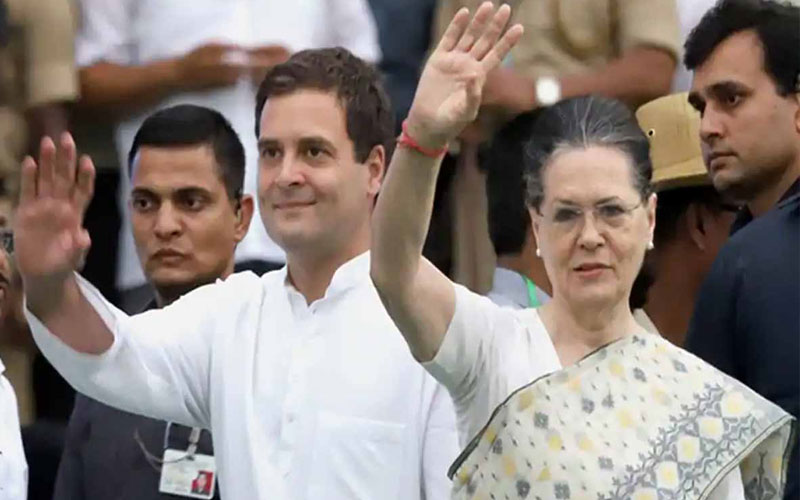 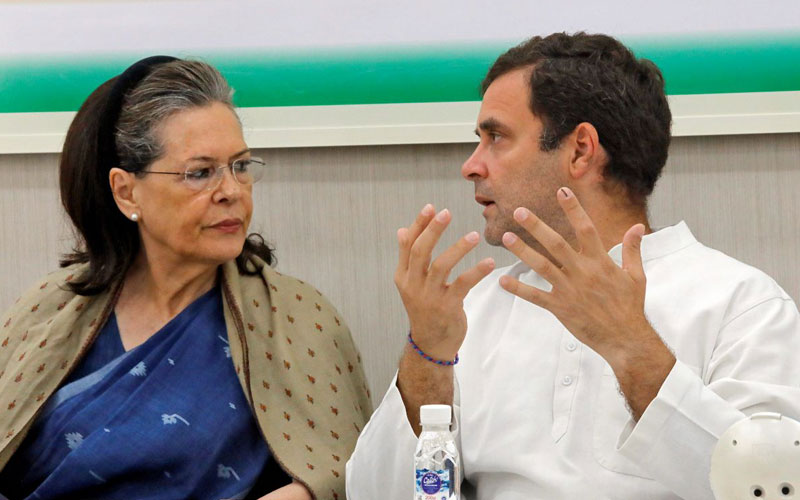 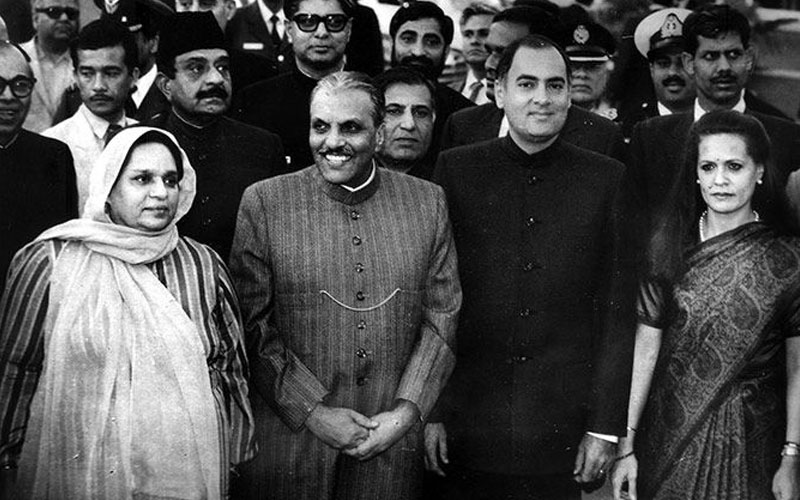 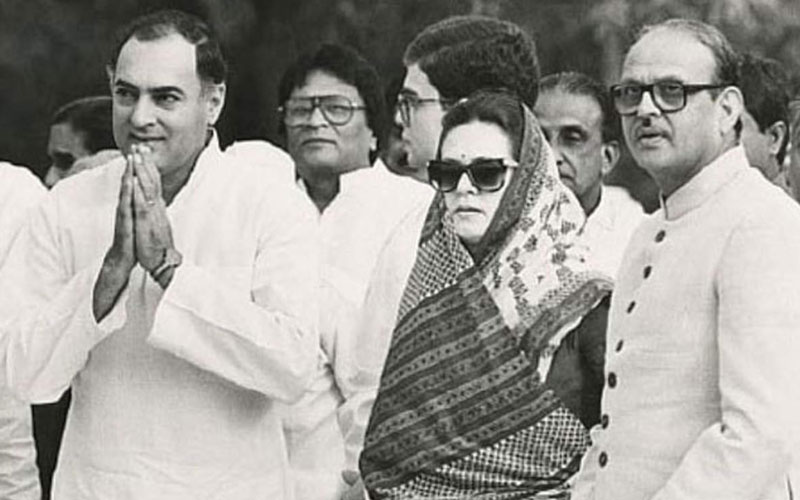 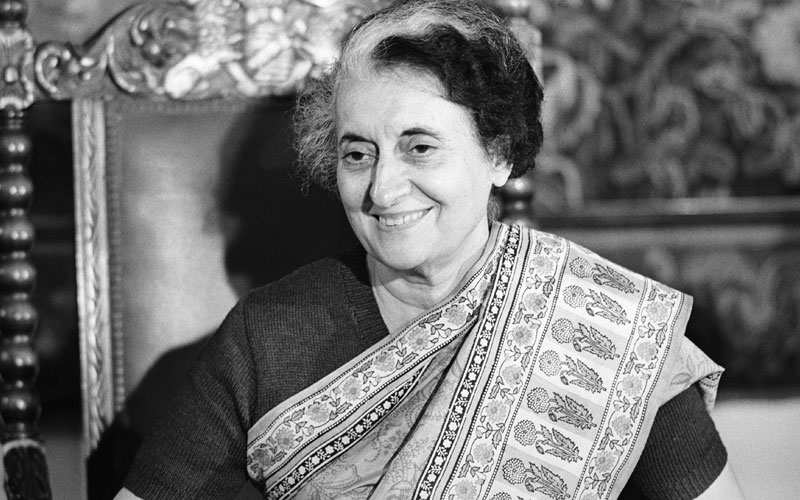 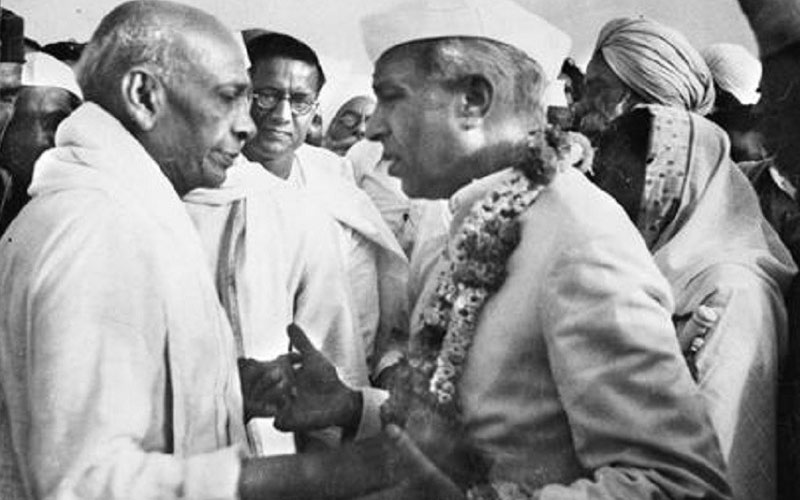 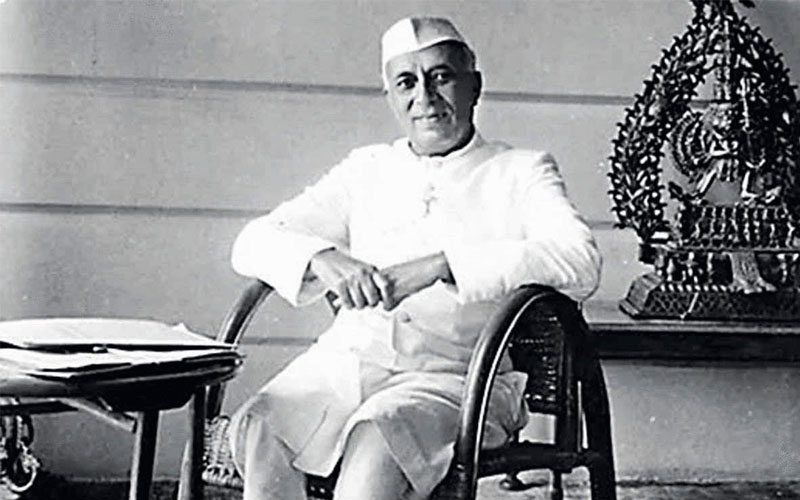