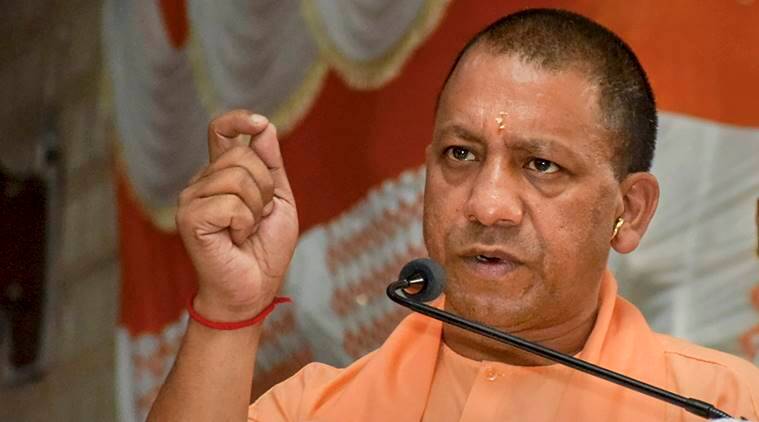 The state of affairs in Uttar Pradesh at the moment gives the impression that Yogi Adityanath’s government is going to break all records of poor law and order. The thok do (shoot them) politics prevalent in Uttar Pradesh is highly unbecoming of a democracy like India.

When the head of the government sends out only wrong signals, then obviously the negligent police officers and criminals will feel encouraged. One cannot think of one section of society that feels safe in Uttar Pradesh today. If you look at the government data, the atrocities against women have not gone down, but ‘the jungle and balatkaar raj’ has taken over.

Yogi’s BJP is neither fit to be in the government nor in temples. They make promises and fail to fulfill them, and then divert the focus from those promises. The Adityanath government may have been successful with its diversionary tactics in the past, the people can now see it has failed on all fronts – jobs, development, investment, and law and order.

The Adityanath government works with the sole mindset of getting votes; they do not care about issues like unemployment or lack of growth. The government must remember that people going hungry do not think about loyalty.