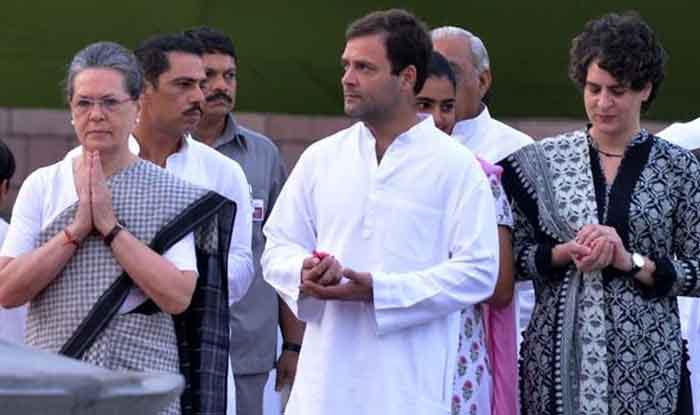 The Resurgence of the Congressional Era

“The congress would never die “ were the ordained words of the Father of the nation , Mahatma Gandhi. This rings far true today, more than ever, as Congress is set to catapult India to the Global stage as a superpower to reckon with. Every Good government needs a good opposition. As developed economies view India as a first world with a third world Government, the need of the hour is for upending the existing archaic structures and work in unison to achieve a dream in the forthcoming 2024 elections. The Vision Dossier is a precursor to that dream of a Congress@75 and beyond.

Making our rich poorer is not going to solve the issue of inequality’ is an often-heard response to any suggestion to tax the super-rich through wealth tax or by bringing back inheritance tax. This is debatable. But can one deny that making our poor Less-poorer is indeed going to address the issue of at east insecurity, if not inequality? Budget 2022 fails on both these counts.

The Budget emphasizes IT and digital in all sectors, and this is one sector that has less direct employment potential. Globally, India ranks third among countries reporting gender gaps in business: only 33 per cent of early-stage entrepreneurs in India are women. The Finance Minister could have done more to specifically target fiscal incentives for women-led entrepreneurial setups across sectors.