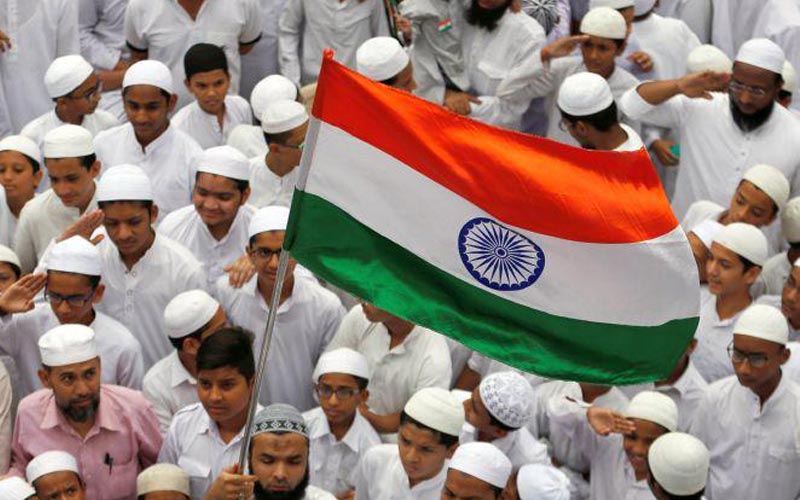 How India is Incarcerating Muslims Indiscriminately and Indefinitely

An itinerant salesman, the 25-year-old bangle-seller left his home in Brij Mou, Hardoi, Uttar Pradesh for business 800 km away in Indore, Madhya Pradesh. For him and others in the region involved in the profession, it is an annual trip before a series of Hindu festivals the most fruitful time for their business.

He could not have possibly envisaged the chain of events that would follow his trip this year. The door-to-door salesman suddenly became news when mobile video clips of him beaten ruthlessly, his bag of bangles snatched from him amid abuses and anti-Muslim slurs, went viral on social media. His assaulters repeatedly warned him against doing business in a Hindu area.

Before his wounds healed, he had been accused by those who set upon him of an assortment of crimes, including forgery, outraging a woman's modesty, cheating, and abusing a minor.

The salesman, whose remote village lacks a government school or healthcare facility and where a vast majority do not complete high school, was punished while practising the only profession he knew. My husband has been selling bangles since we were married, his wife told Article 14. It is our only source of income.

Last October, India was rocked by news of the alleged gang rape of a Dalit woman and her subsequent death. Her family's tragedy compounded when the police forcefully cremated her in the dead of night against its wishes.

A journalist in his early forties shared a cab from Delhi to Hathras, Uttar Pradesh, to cover the story. However, he and his fellow travellers, including the driver, never reached their destination.

The Delhi-based scribe from Kerala began his journalism career in 2011. He chose journalism as he had a passion and love for this profession, his wife Raihanath recently wrote. She described him as an honest man of modest dreams. Though he didn't have big dreams, he had always wished to complete the half-constructed home of ours and to live with his family and mother, she added.

He had worked for several Kerala-based news outlets, including Thejas Daily, Thalsamayam, and Azhimukham, a portal.

Recalling the reporter's fateful trip, his wife said, As the girl's body was forcefully cremated, the Hathras case received all worlds attention. He decided to go there. He never writes just sitting in the office, he goes to the ground and reports. He had to go to Hathras, an absolutely unfamiliar place. I and my children will never stoop our heads. We struggle so much but we are proud of him.